As previously announced, this summer Helios formed a joint venture togehter with Hafslund and Magnora to develop 1000 MW of solar power in Norway. This week we were happy welcoming the team from the JV, Hafslund Magnora Sol AS, and representatives from the owners to Sweden for some knowledge sharing, including a site visit at Helios solar park Kungsåra 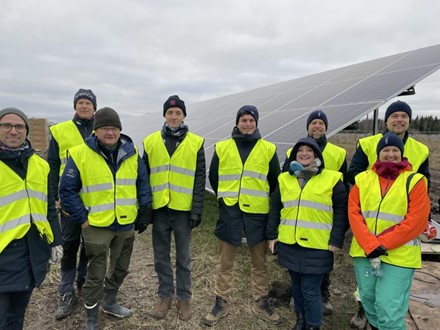 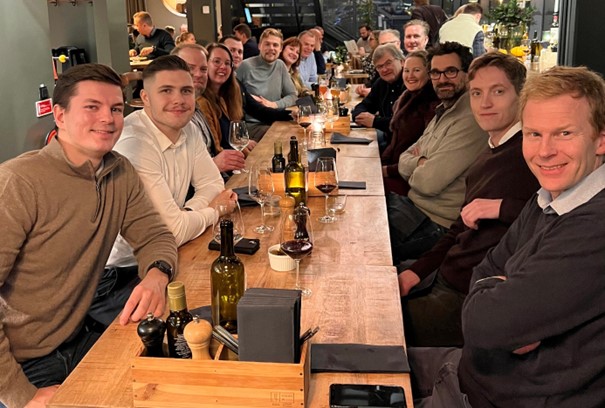 We welcome Emilie Nordlander to Helios!

A milestone for Helios, the first modules have been mounted at Kungsåra!

We welcome Magnus Häggström to the Helios team!

Come and meet us at the Elmia fair!

Helios starts up in Norway!

We are further strenghtening the team. Welcome Johan Enell!

We welcome Marco Hernández to Helios!

Construction of the largest solar park in Sweden has begun